Welcome back, sign in:
Sign in with PhoneSign in with FacebookSign in with Email
Don't have an account?Sign Up
Please, flip your device!
DirectorySearch adsBlogForumContact
Sign InSign Up

The German Group sold 5.45 million cars and increased its sales by 7%. It is followed by the Renault-Nissan alliance and the Japanese Toyota. The Volkswagen Group remains the leading brand during the first half of 2021 and even extends its lead.

According to a study by the consulting firm JATO, the German carmaker sold 5.45 million vehicles in the 57 markets that were analyzed in the study. Areas such as North Africa, the Middle East, the Philippines and some small countries in Latin America and Central Asia have been left out of the report.

The German carmaker, in addition to remaining the leader, grew 7%, a higher percentage than that of its closest competitors, Renault-Nissan and Toyota, which increased their sales by 4% and 2% respectively. The one that falls the most among the top ten manufacturers is Ford, with a drop in sales of 6%. The one that rises the most is the Japanese firm Suzuki, with an 11% increase. 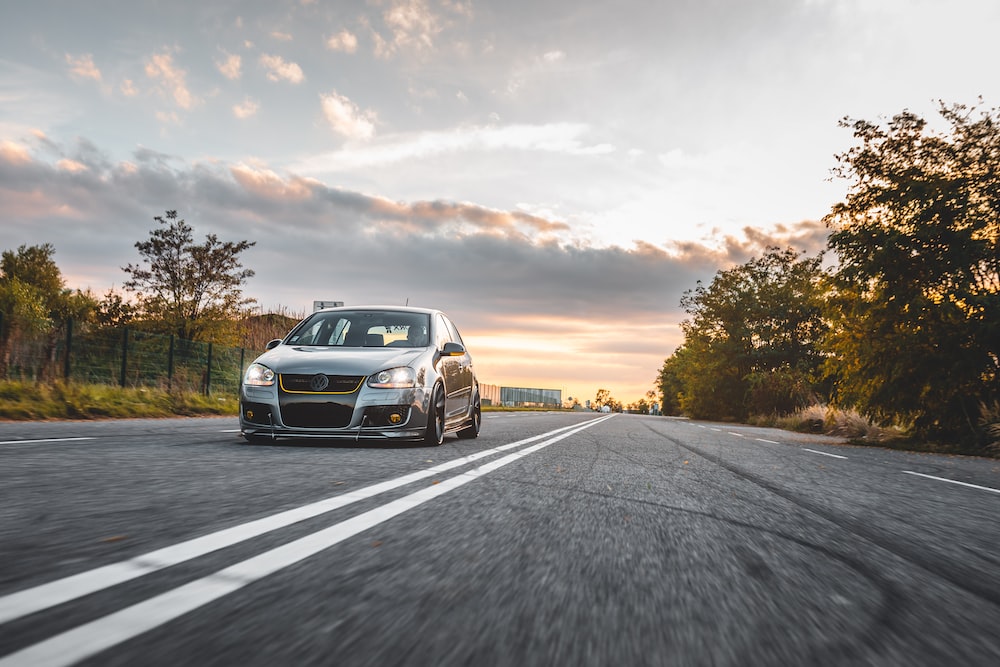 The German company maintains its leadership despite the problems it has had to supply its factories with engines homologated with the WLTP emissions regulation that came into force on Saturday. The Group announced last June that it would delay the production of 250,000 vehicles of all its brands and that the availability of some models would be restricted.

The Group then explained that they were "working under a lot of pressure so that the new measures affect as little as possible" to production. The new president of the company, Herbert Diess, also assured that the manufacturing would stop in some days of August and September. Which has ended up happening in some of its plants.

The study also reflects the importance that the Indian market is acquiring, which has grown by 16% in the first half of the year, becoming the fourth most important country for automobile companies, with close to two million units sold. The first place is for China, with more than 12 million cars sold; The USA ranks second, far from the Asian giant, with more than 8.6 million vehicles; and third Japan, where sales decreased by 2% and reached 2.7 million cars. The UK, which ranks sixth, continues to decline, down 6%.

If you enjoyed this post and want to learn more about air conditioner maintenance please subscribe to www.mylaocar.com to get the latest news about the car's world, offers and more!